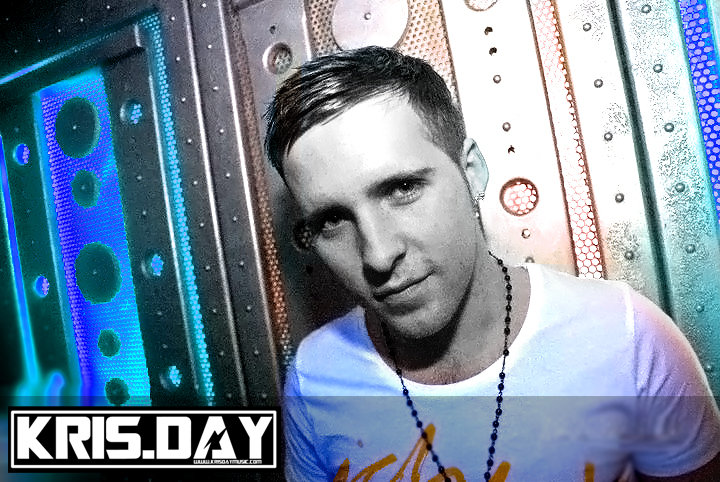 Producer & DJ Kris Day is constantly striving to create not only an experience from his live sets but with his tracks also. With signing's to some of the most promising record labels around among these are Rockstar WreckChords (Aus) Freefall Future Force (Aus) Virus Audio White (UK) SDK Hard (Canada) Digitally Infected (UK) Crossing Over Records (Aus).... Gaining such DJ support from the likes of Sean Tyas , Guiseppe Ottaviani , Scot Project, Mark Sherry & Ernesto vs Bastien to name a few.

Kris started gigging around 6 years ago and in that time he’s had a climatic career progression which has seen him play many of Scotland's top venues including The Arches , Room At The Top & The Soundhaus. Also we have seen Kris abroad playing in Ibiza in venues Hush & Club Tropicana. Kris also recently played his first gig in londons The Gallery (Ministry Of Sound) and from that has attracted a new residency with Boom Events gigging across London and the Uk.

Kris has always had a keen interest in music and the dance scene beginning at just 13 years old when he was given his first set of turntables. His long standing interest has given him not only the requisite technical skill but a vast knowledge of dance music both past and present allowing him to create a magical diverse experience every time.