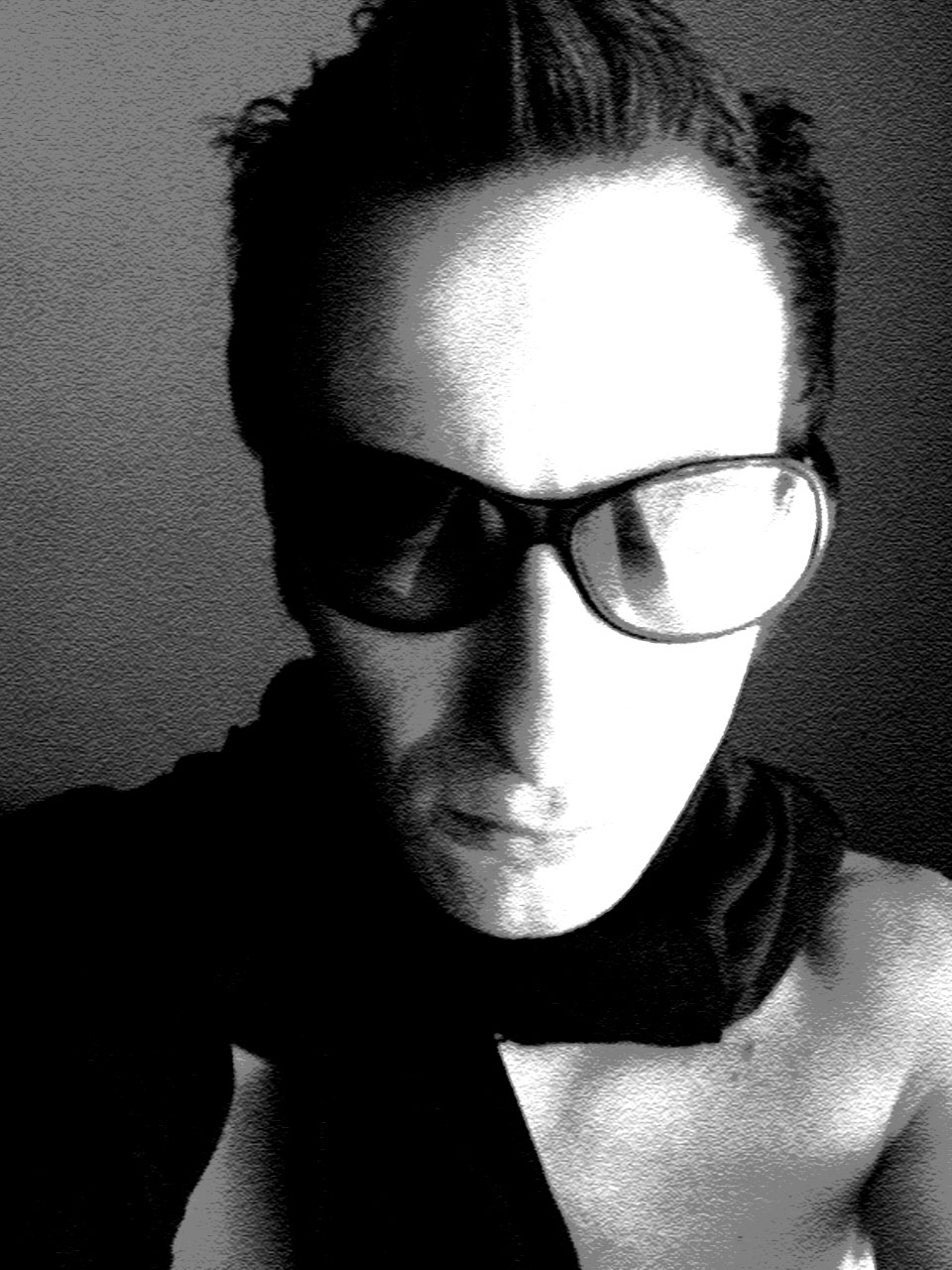 Daniel Blazeski aka Spectromanski breaks onto the global dance community from the small Macedonian town of Kicevo and began his musical career at the age of 14 as one of the youngest local dj's in his town.

Today his dj sets are mix of Deep, Tech, Progressive House mixed with a lot of style and sense. His first production attempt was at the age of 16 and his first demo track was called HALION TOTO, an electro track. Than he was making some more demos and they were played in local clubs in Kicevo and they were sucessfully accepted. He was also involved in a several radio shows in a local radio network where he promoted his tracks and mixes. He also played in the two parts of the local festival known as KaleFest. Once he was a resident dj of Evil Eddie Richards when he performed his set in Kicevo. His last track APOCALYPTO was released for the CATCHUPEFFECT compilation for a music label from the Netherlands.